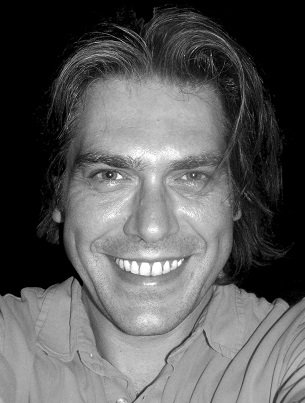 Having produced several instrumental works and collaborated with artists from various disciplines (dance, theatre, video) his current endeavours in music are focused on spectrum, timbre and sonic space.

He has completed a Ph.D. in Music at the City University, London, thanks to grants from the British Academy (Arts and Humanities Research Board), and the Foundation A.S. Onassis.

Theodoros Lotis has been teaching electroacoustic composition and analysis at Goldsmiths College- University of London, the Technological and Educational Institute of Crete, the Aristotle University of Thessaloniki, Greece and Universities in Europe and America as invited composer. He is Associate Professor at the Ionian University, Corfu, Greece, where he teaches Sonic Arts, Electroacoustic Composition, History and Aesthetics of Electroacoustic Music, Music Informatics, Programming for Music and Live Electronics. He is founding member of the Hellenic Electroacoustic Music Composers Association (HELMCA) and the Hellenic Society for Acoustic Ecology. His music has been released by Empreintes Digitales (www.electrocd.com).