Head of the Department of Music Studies 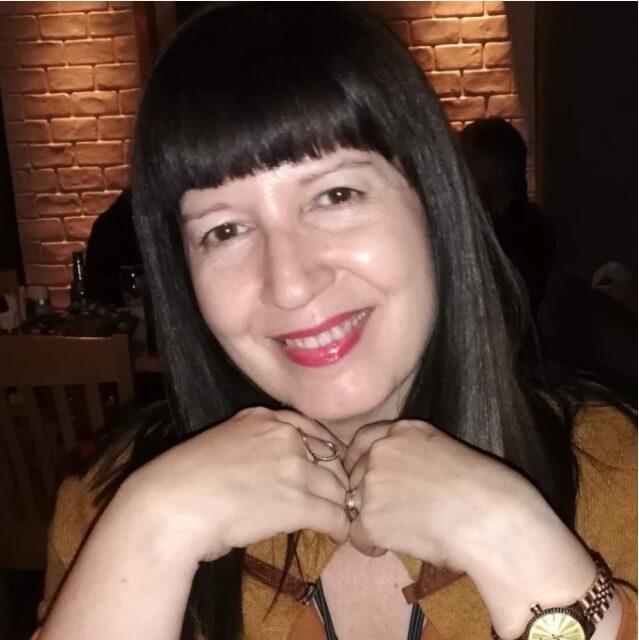 Anastasia Siopsi is a Professor in “Aesthetics of Music”, Music Department, School of Music and Audiovisual Arts, Ionian University, Corfu, Greece. She is also a tutor of a course entitled “History of the Arts in Europe” (degree in “European Culture”), Greek Open University. Apart from her studies in music, she has studied architecture (Aristotle University of Thessaloniki, Department of Architecture, Thessaloniki, Greece).

She is co-editor of an electronic international journal entitled Hellenic Journal of Music, Education and Culture (HeJMEC), with Prof. G. Welsh (Univ. of London).

She is a founder member of the Greek Musicological Society (established in 2011) and coordinator of the team of the Society on “Philosophy and Aesthetics of Music”.

♪ Issues on philosophy and aesthetics of music, mainly focused on aesthetic theories of nineteenth century up to the first decades of the twentieth century

♪ Music and the other arts (especially painting)